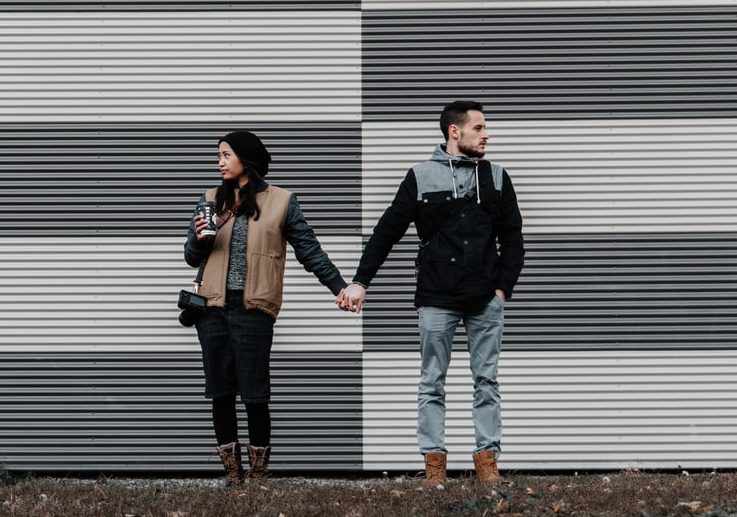 People often assume that because you are in conflict or have a dispute with another person, that the way to deal with and resolve that conflict is to be combative. But as we always say, “Conflict is inevitable, but combat is optional” yes, that’s right… it’s OPTIONAL!

While the family law system purports to be “less adversarial” and encourages dispute resolution outside of litigation, the very nature of the system still pins one parent/spouse against the other. It focuses on trying to solve a legal issue where, as we have noted in other blogs, the underpinning issues in family law are “human” issues.

However, the “human” issues are not always at the forefront of everyone’s mind. The focus can be on what a person thinks they might deserve to be entitled to. The first questions asked are “what are my rights” and “what do I deserve”.

It’s important, when asking these questions, to be cogently aware that your ex will be asking their lawyer the same questions. It’s also important to understand that being in conflict does not mean that and you must stay opposite one another and fight for your ‘’position”. This is called being “positional”. When you have a positional mindset, you can work about “losing” or “worsening your position” if you work together to reach a compromise. But this is simply not the case.

Don’t get us wrong, we know that it isn’t always the clients who view their family law dispute this way. In fact, clients often come to us and emphasis that they would like an amicable relationship with their former partner, or even if they are of the view that they want as little to do with their ex as possible, they still want the matter dealt settled with as little acrimony as possible. Reading between the lines, this means that on some level, the parties are already willing to work together (to an extent) to resolve their conflict.

In fact, it is often the lawyers who are the biggest barriers to working together. They can cause the conflict to worsen, and sometimes even create further conflict. Why? Well, it’s not necessarily through any fault of their own – it is the inherent nature of the system in which they operate. Billable hours and budgeting targets, being taught that a strict analysis and application of the law is “what you’re supposed to do” and even their own ego can perpetuate thoughts of “they are on the other side”, “we are not working together” and even “we are going to win!”

Let’s use an example.

Say two separating parties are trying to resolve a property dispute, and both parties want to keep the house. Both parties go and see lawyers and are each told “Yes. We are going to get you that house.” Now, they each have a position, and there will either be a “win/lose” result, or a “no-win” result. Then the back-and-forth lawyering starts, the matter might go to a mediation, both parties maintain their position. The matter ends up in court, both parties still maintain their position and 18 months later, they have a final hearing where a judge determines the result. Because they haven’t worked together, the parties have:

All in all – a pretty horrible outcome!

Now, if they worked together, they might have discovered that party A wants to keep the house because he built the house and is really attached to it, and party B wants to keep the house because they are worried about where they are going to live. BOTH of those concerns could have been worked out, and together they could have come up with a range of options and strategies which allow BOTH parties to get what they need to alleviate their concerns. By working together, the parties have:

Now tell us, which option would you rather? In our experience, working together is the only way to ensure that after separation, or any conflict for that matter, the parties to the conflict are able to move forward, be happy and thrive!

Balance Family Law is a non-adversarial, collaborative law firm that really does do things differently.

Winner - Sole Practitioner of the Year

Issued by Lawyers Weekly Partner of the Year Awards · Nov 2021

Winner - Service Business of the Year

Finalist - Sole Practitioner of the Year

I love to travel and have already made it to 18 countries across Europe and Asia. My personal goal is to travel to every continent, including Antarctica. My favourite destination so far is Lauterbrunnen in Switzerland, where I skydived over the Swiss Alps!

Outside of the law and travel, I am a qualified lifeguard and swimming instructor, and have taught kids from as young as six months to adults.

I am a passionate environmentalist and animal lover. I advocate for kinder lawyering and living through my volunteer work at local sanctuaries and community organisations. I am an unashamed dance mum extraordinaire to my two lively daughters and wife to my ever so supportive and husband. I adore cats, and have 3 – Ruby, Cleo and Kimba, who are very popular on Instagram! You can check them out here.